The ICORS Transformative Contribution Awards recognizes and acknowledges individuals who have had a major impact on the global orthopaedic community via sustained strategic and visionary activities.

“All social movements are founded by, guided by, motivated and seen through by the passion of individuals”

Selection of individuals is carried out by an Election Committee, which submits a recommendation on nominee(s) to the ICORS steering committee for final approval. The final approval is carried out in a blind ballot online by the representatives of the ICORS steering committee (one vote per society). If there are multiple individuals recommended by the Election Committee, each nominee is voted for individually and shall not be voted one against the other. For each nominee to win, they have to secure 2/3 of the votes. The selection process remains confidential to the nominated individuals. Awards are presented triennially at the ICORS Congress.

The First ICORS Transformative Contribution Awards will be announced at the World Congress of Orthopaedic Research ICORS 2022 7-10 September, Edinburgh, UK.

The following recipients were selected in 2022 for their outstanding contribution to the establishment and governance of ICORS and FIOR, collaboratively leading to a substantial ICORS transformation evident by ICORS globalization, progressive development and expanded networking. 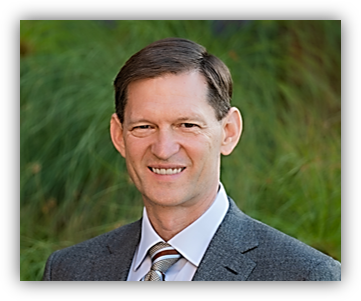 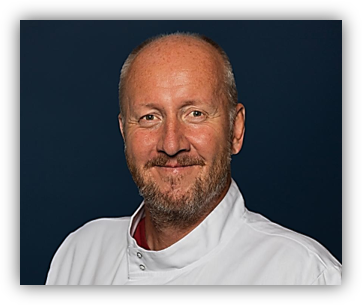 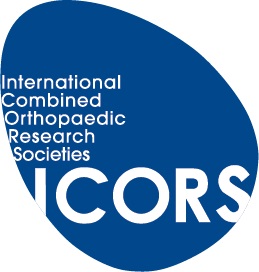 About the International College of Fellows